Since its formation in 1982, Rye Brook’s 3.5 beautiful square-miles along the New York-Connecticut border has attracted people looking for a small town feel with spectacular amenities. With everyday attractions like Pine Ridge Park and the “extended family” feel of this intimate community, Rye Brook offers a unique Westchester experience.

A picture-perfect town is resplendent with greenery, retail and wonderful communities.
Rye Ridge Shopping Center features a spectacular array of shops, fitness studios, restaurants, and services. Residents enjoy the convenience of this shopping enclave. In addition, Rye Brook uniquely offers planned neighborhoods, especially appealing for people new to the area in search of new friends. Parks abound, most notable the Pine Ridge park, with its fields and playground areas.

A mix of office complexes and parkland.

The village, near the Hutchinson River and Merritt Parkways and two major interstates hold a municipal building and two large hotels—one with a convention center and golf course. There are also several office complexes in Rye Brook, but five local parks as well as ball fields and playgrounds.

An inclusive close-knit community with a nonpartisan government.

The village is young enough that many of its original residents, who moved there as kids, have recently bought their own homes and started families. The relatively small, but still top-notch, school district of Blind Brook has a total of 1,200 students from K-12.

Newer construction in all styles and scales.

The Rye Hills neighborhood, with mostly split-level and colonial three-bedroom homes, draws many first-time buyers. You can find houses about twice that size in Talcott Woods, which also has a neighborhood pool. Near the Westchester County Airport is Belle Fair, a newer complex of about 260 residences with a community center and grocery store. Large colonials dot the streets near Blind Brook Country Club. And the most eclectic and expensive homes, with lots up to an acre, in the Hillandale area.

Living in a quiet neighborhood that’s close to everything.

The designer fashion boutiques of Greenwich, the boardwalk and white sandy beaches of Rye, the famous Capitol Theater in Port Chester—all of these attractions are just minutes away. 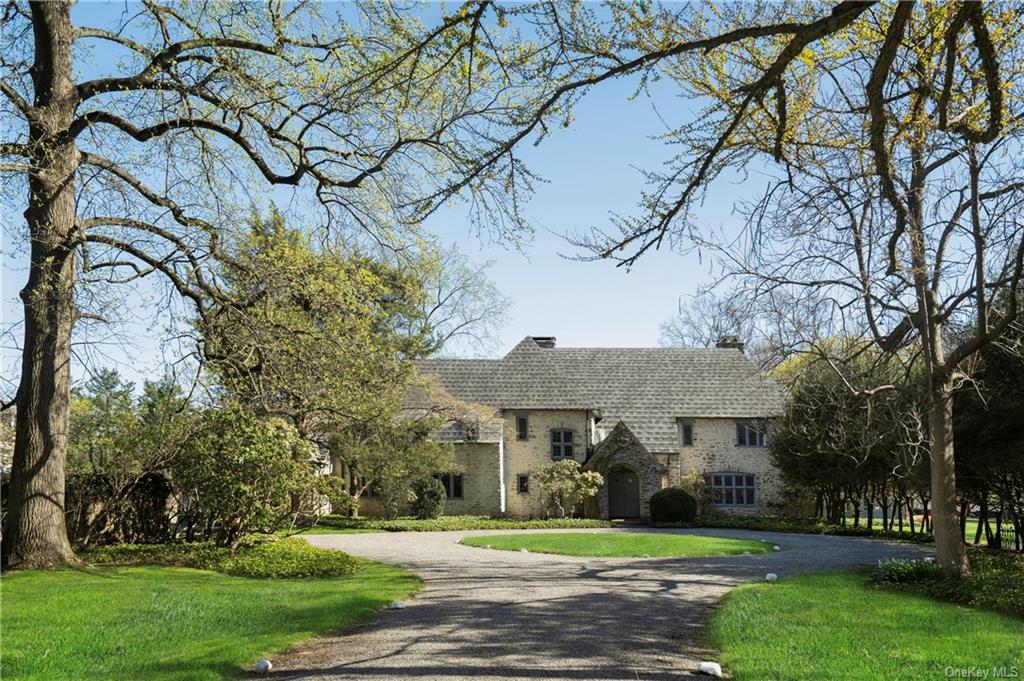 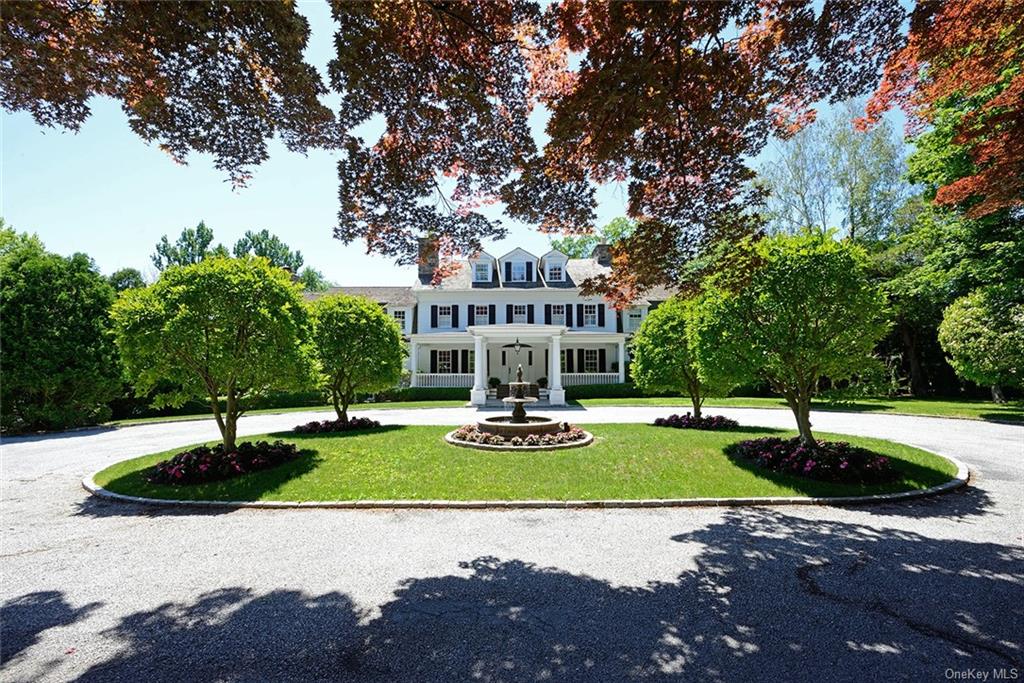 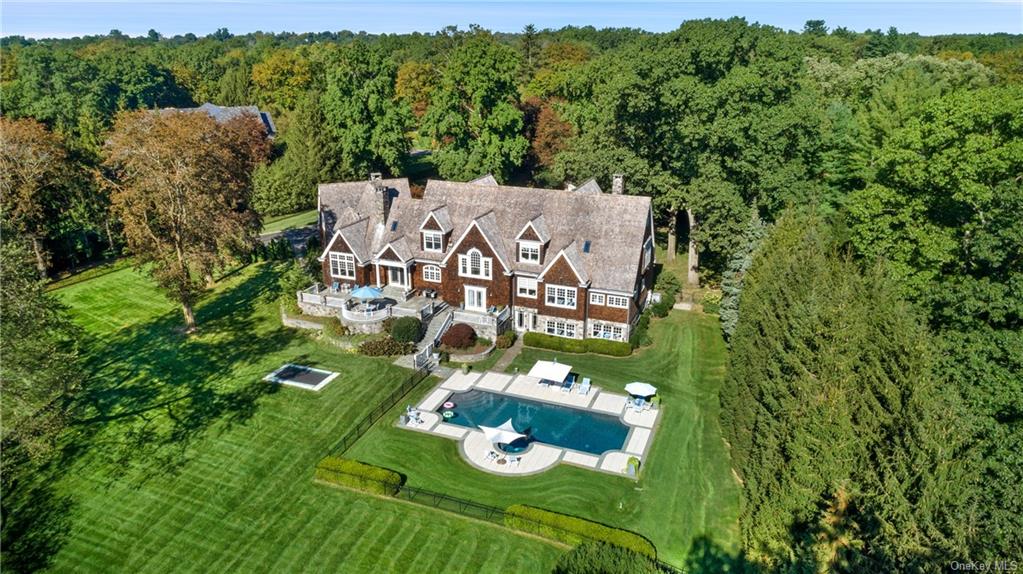 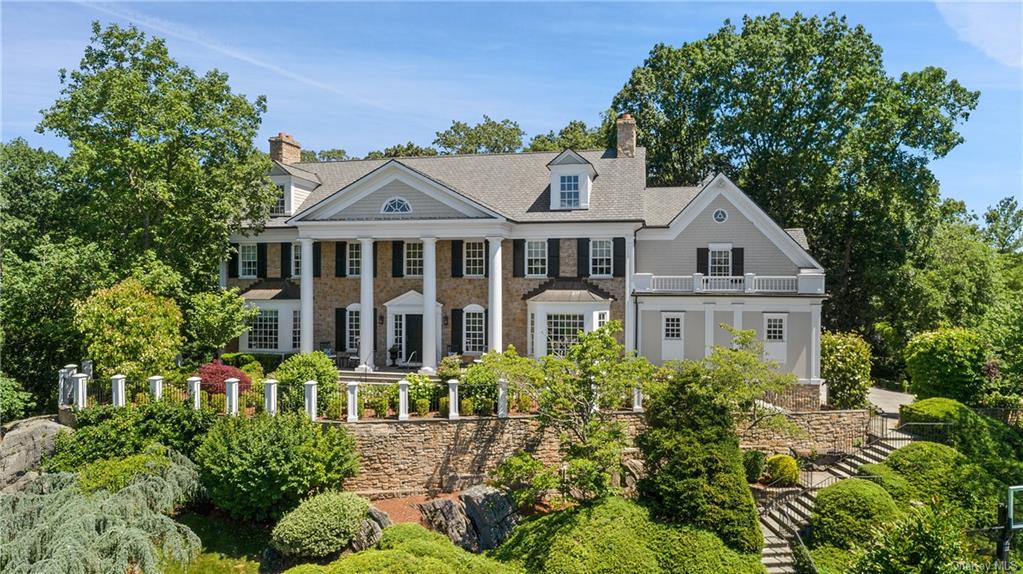 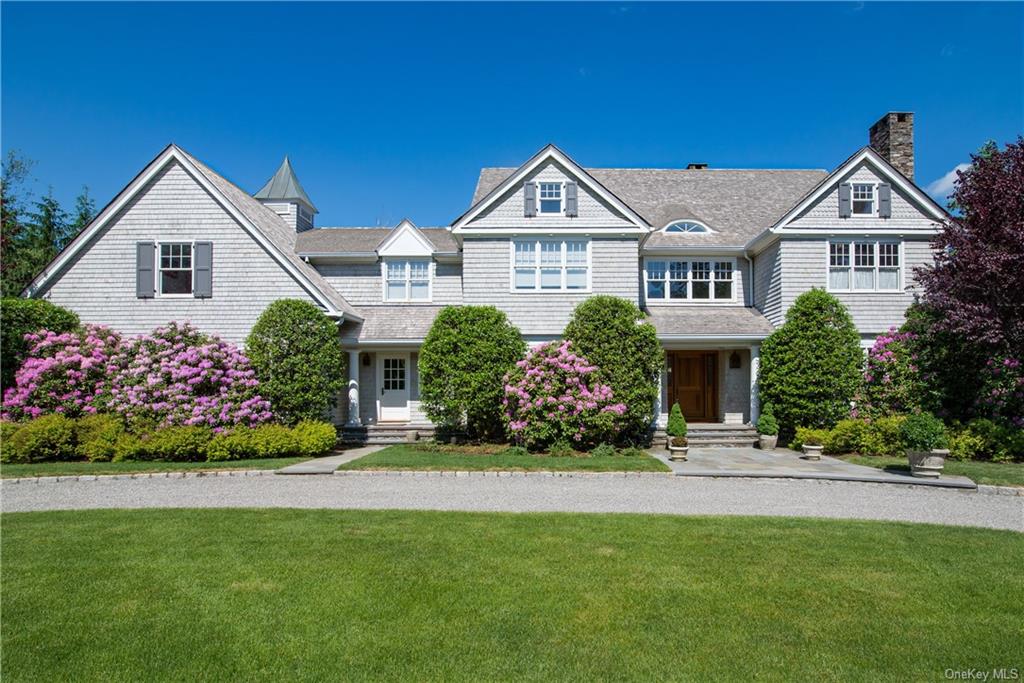 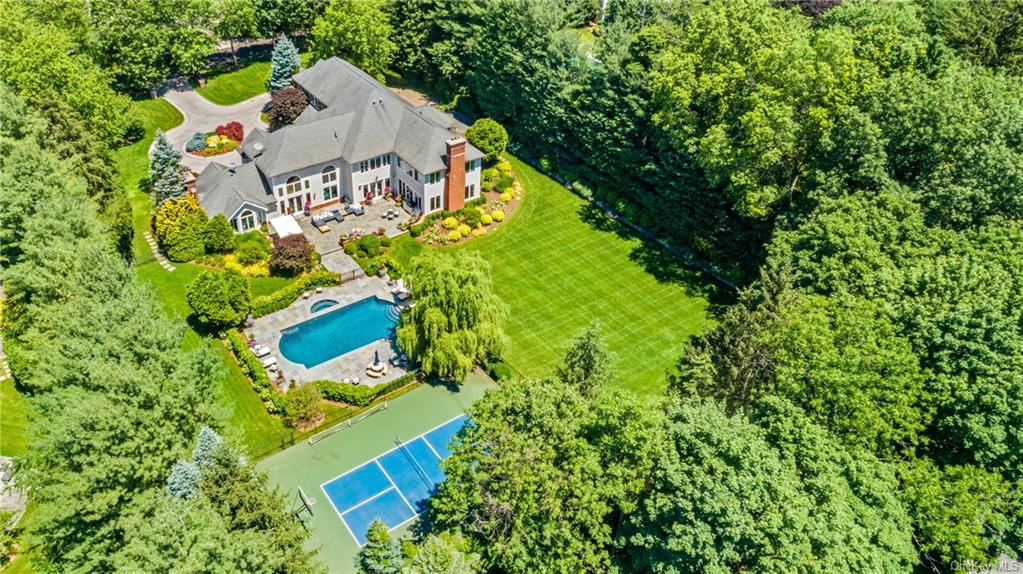