A peaceful seaside suburb just a half-hour northeast of New York City.
City dwellers have long been lured by this one-square-mile village’s tree-lined streets, well-regarded schools, and expansive Long Island Sound views. This village in the town of Mamaroneck was settled by New England Quaker refugees in the 1700s. Gradually, it became a prime summer vacation spot for wealthy Manhattanites, who were charmed by the village’s incredible Long Island Sound views. Now just a short train ride from midtown, Larchmont has evolved into a bedroom community. But many of those grandiose seaside vacation homes still stand as lovingly refurbished residences.

A mix of convenience and opulence.

South of the Metro-North train station, you’ll find solid restaurants, adorable boutiques, and a local movie theater along Palmer Avenue. Streets further out consist of houses on quarter-acre lots. Past Route 1, the homes get fancier and larger as you near the Long Island Sound.

Larchmont boasts top-rated elementary schools and a wealth of networking opportunities for families—from music classes to the award-winning children’s programming at the public library to the Larchmont Newcomers’ Club, which organizes playgrounds, book clubs, and other neighborly social gatherings.

Both beloved by the community, the Larchmont Shore Club (built-in 1906 as the private residence of the railroad heiress Aimee Crocker), and Larchmont Yacht Club (established by five young boat-obsessed entrepreneurs in 1881) hug the Soundless than a mile from each other.

As with most Westchester waterfront communities, Larchmont offers multi-million dollar 19th-century colonials and Victorians with views of the Long Island Sound (specifically in the Larchmont Manor neighborhood) as well as more modest houses, like Capes with picket fences, closer to the walkable village center. Co-ops and condos abound near the train station.

Amble along the beach and scenic trails of Manor Park. (Fun fact: The rocks forming the shoreline are technically part of the Appalachian Mountains.) Little ones will love climbing the firetruck in Turtle Park or the massive pirate ship playground at Flint Park. Willow/Woodbine Park, along the Premium River, is a fantastic spot for spotting wildlife. And there’s even a beach just for dogs. 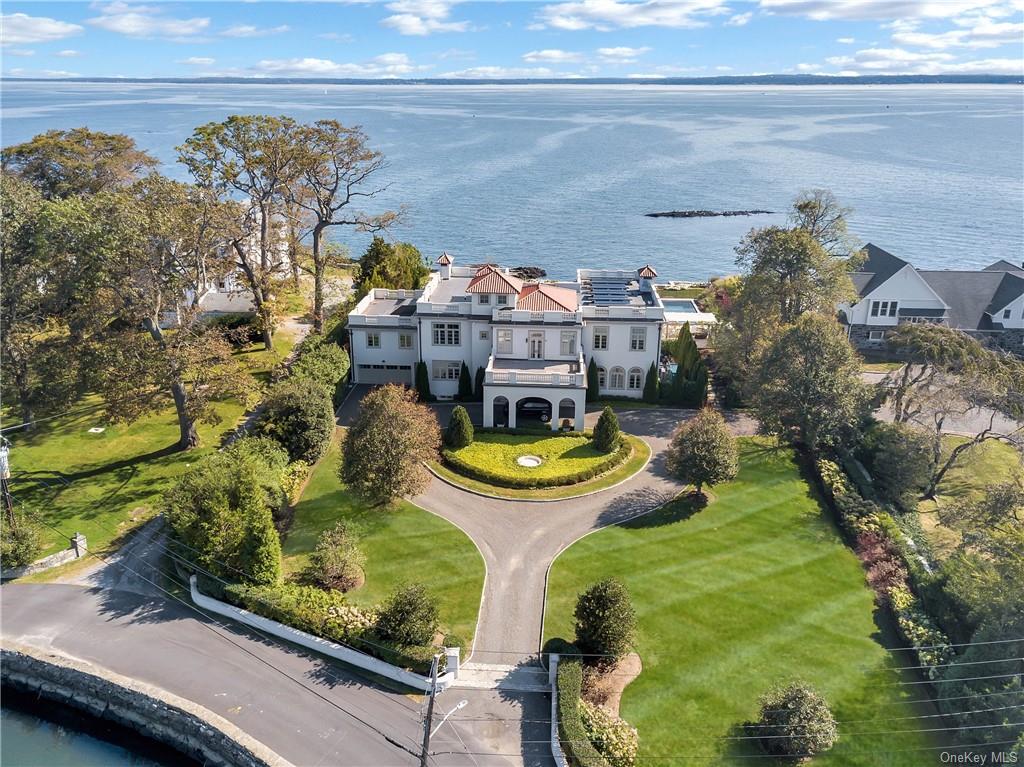 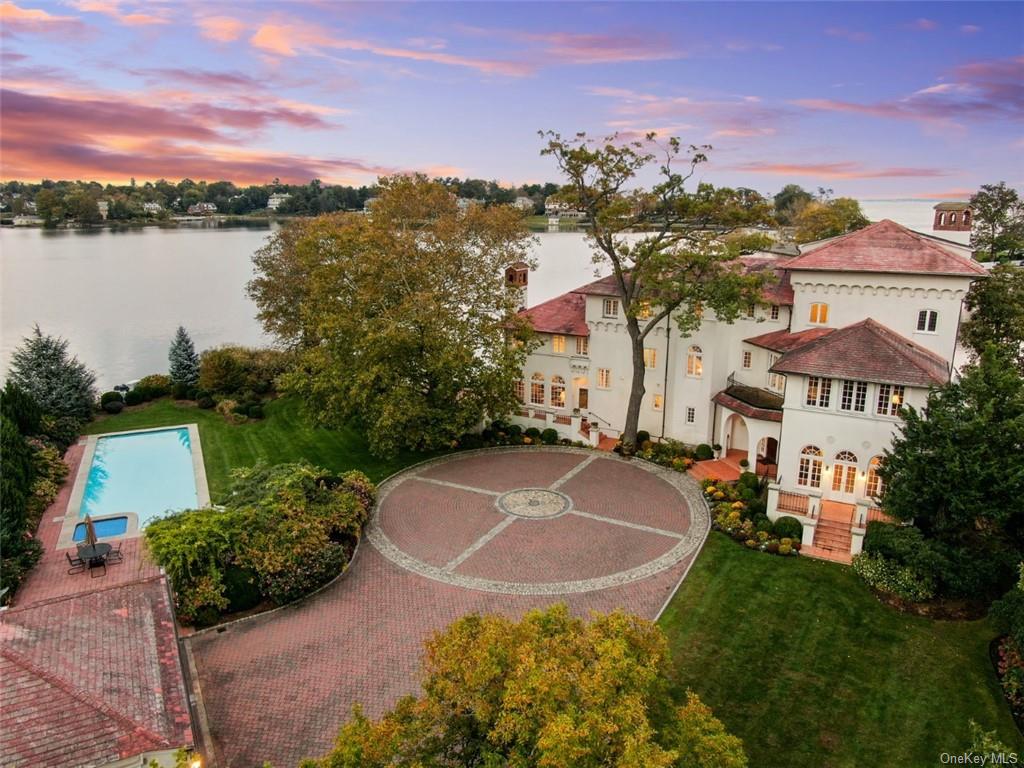 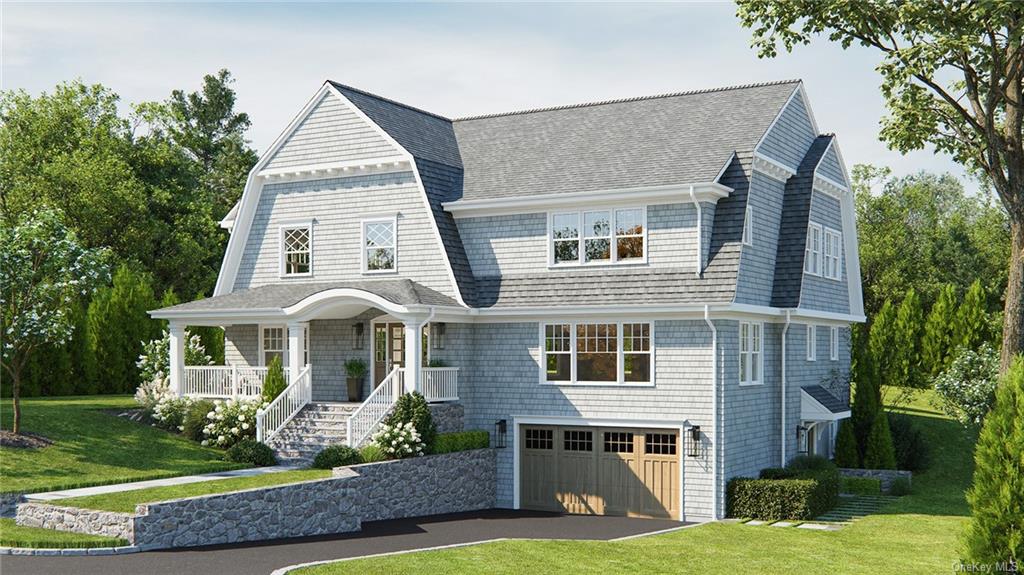 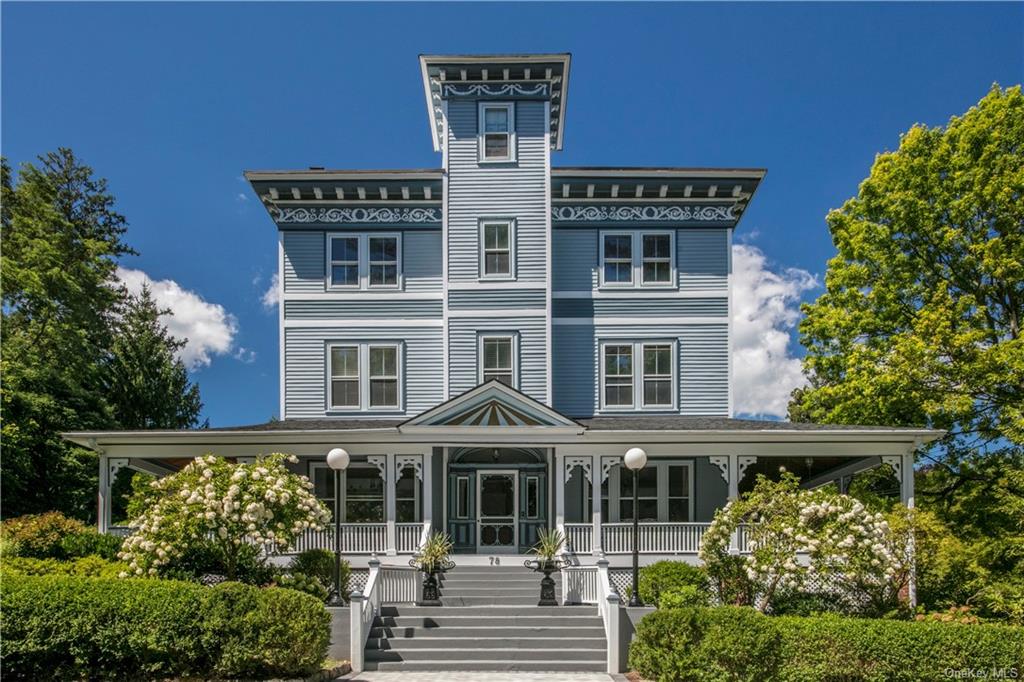 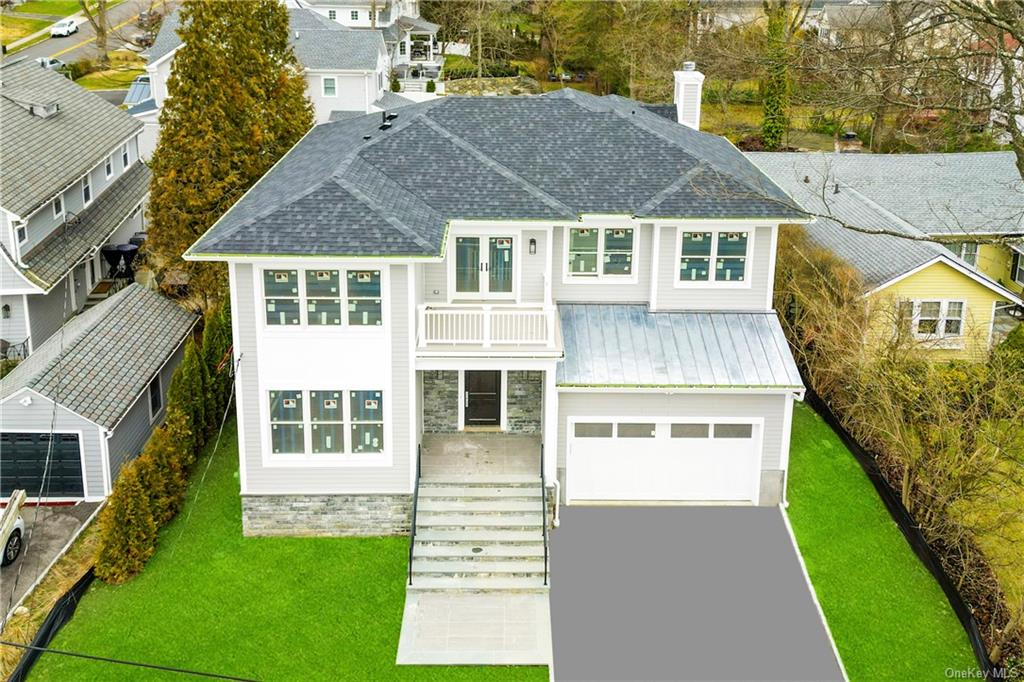 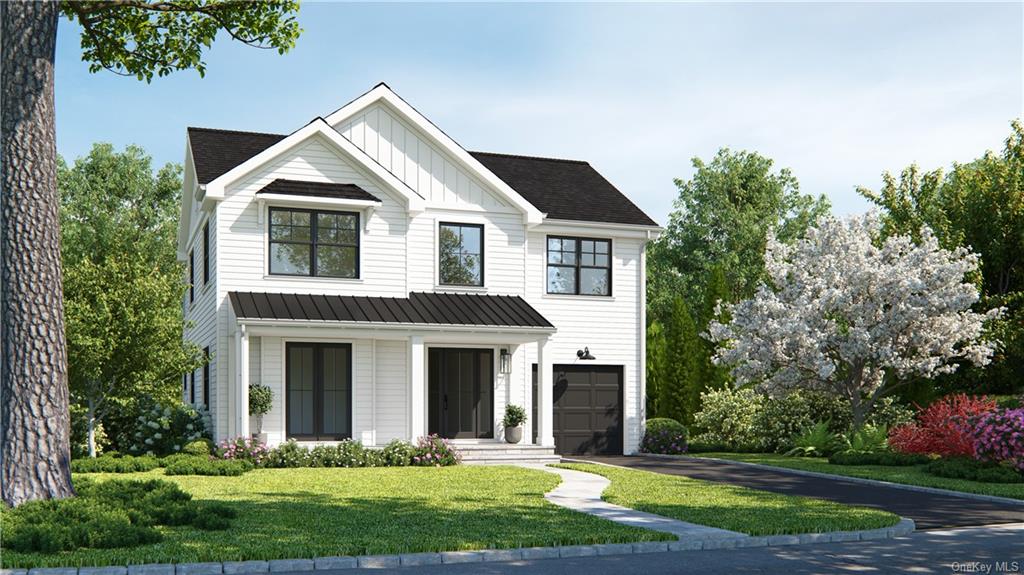