A sophisticated Westchester suburb surrounded by nature.
Just under 5,000 people live in Armonk’s 6.1 square miles of rolling hills. Its lack of a train station keeps it from being overrun by commuters (the nearest is a 10-minute drive away), but the village’s walkable business district, new restaurants, and first-rate schools increasingly draw young families from Manhattan. Named by the Siwanoy Native Americans of the Wappinger Confederacy in the mid-1800s, this Central Westchester village began to boom after IBM’s global headquarters came to town in the 1960s. Today, the hamlet still doesn’t have the same name recognition as some of its bigger or fancier neighbors, but its bucolic charm and plethora of amenities continue to lure New York City transplants.

A dizzying spectrum of retail and real estate options.

Main Street, studded with mom-and-pop shops, offers everything from doughnuts to bicycles. Nearby lies Armonk Square—a relatively new retail hub with a mix of restaurants, specialty shops, and residences, including apartments, gated communities, and free-standing homes on lots up to a half-acre. Farther from the town center, you’ll find multi-acre estates.

Unpretentious luxury living in the country.

The pristine downtown has more of a Hamptons than Westchester vibe with its high-end fashion boutiques and gourmet food shops. And if you want a highly private 10-acre property with a pool, a tennis court, and gated security, you can find it. But the community is still close-knit, reliably coming together for charming events like Frosty Day with cocoa and face painting every winter.

The iconic Smith’s Tavern, on Bedford Road, was the wartime headquarters for the local militia and is now a museum. Benedict Arnold’s co-conspirator, Major John André, was even held in a local barn before his hanging in 1780 in nearby Tappan, N.Y.

Occasionally buyers can find modest properties, like a 1960s split-level ranch. But the market tends to be dominated by sprawling colonials built sometime during the past few decades.

The burgeoning food and cultural scene.

Armonk offers a wood-fired Neopolitan pizzeria, a premium grocer with a craft beer bar, innovative farm-to-table and New American restaurants (one with a James Beard award), a wine store from the former Blue Hill at Stone Barns wine director, plus a top-notch theater company and nationally famous fall arts festival. 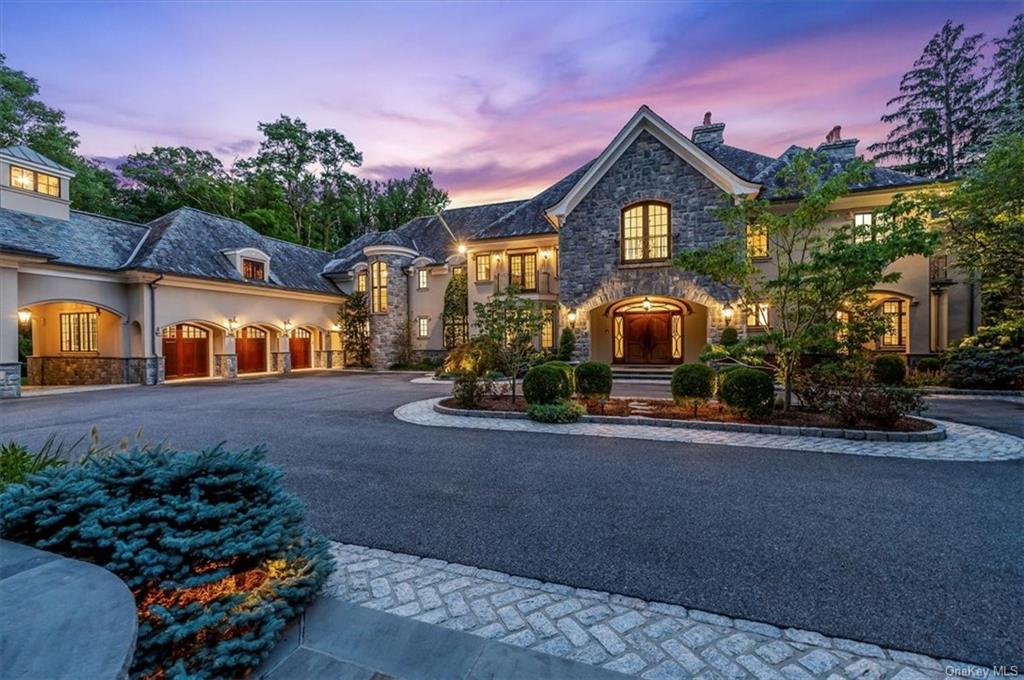 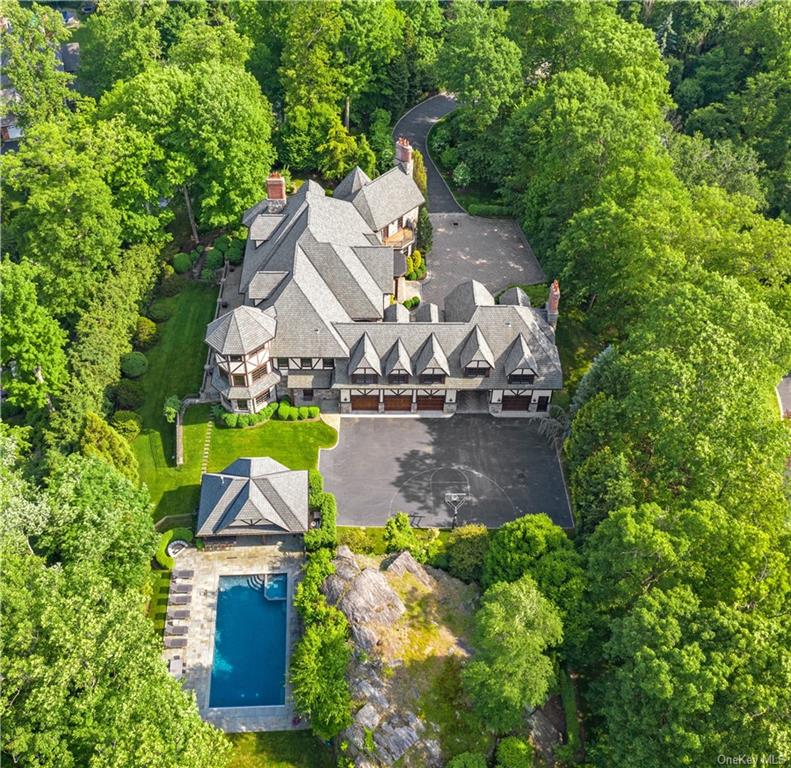 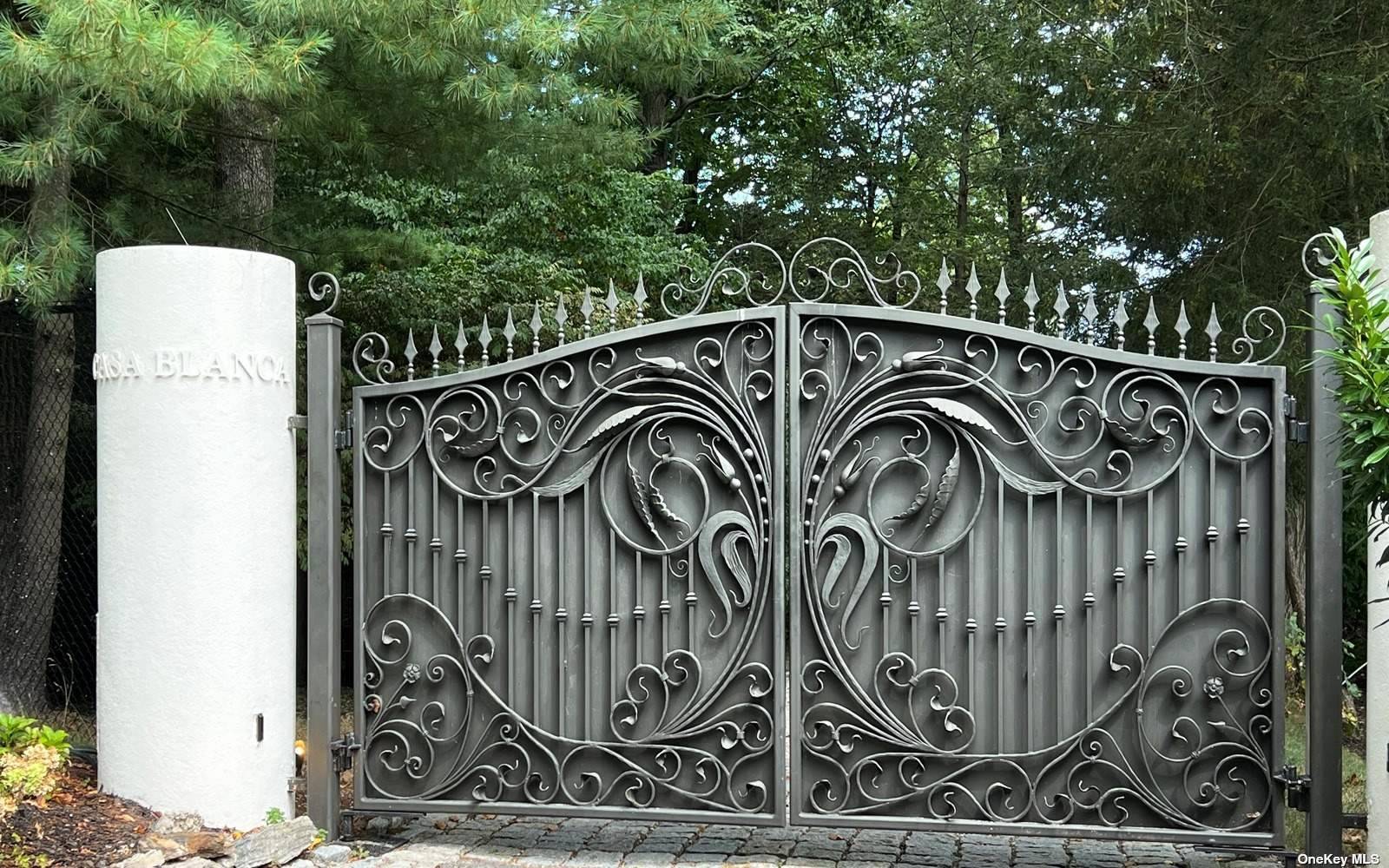 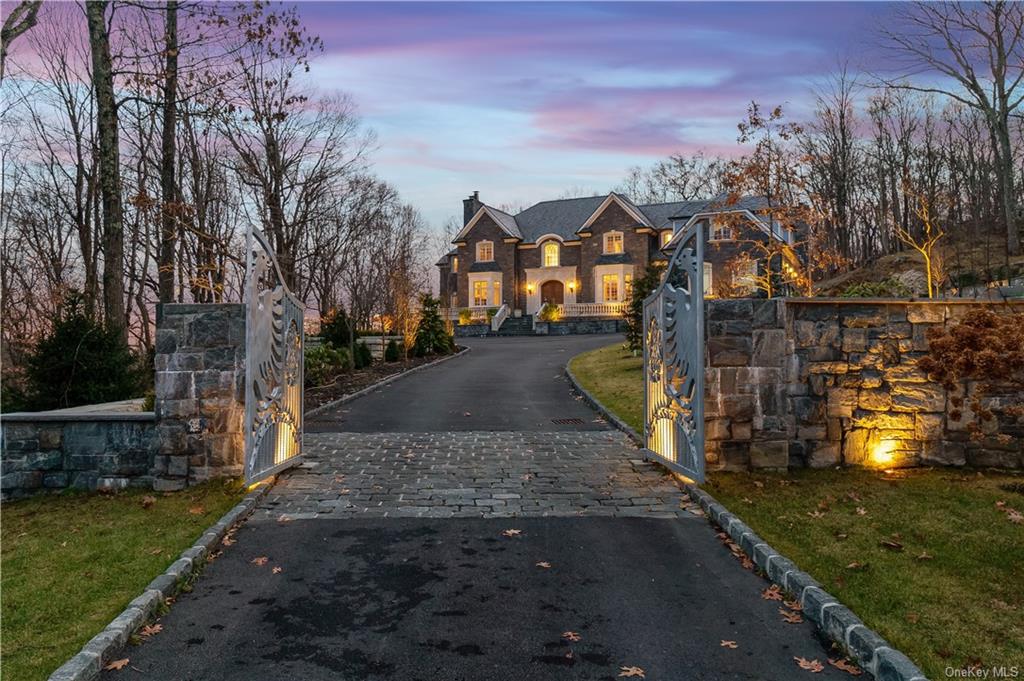 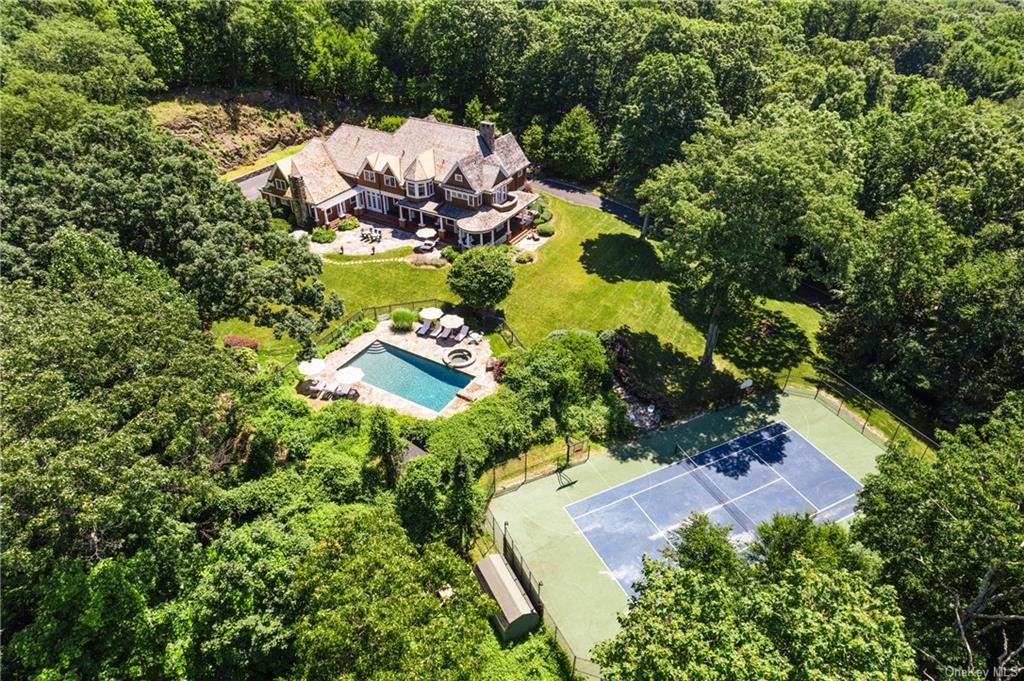 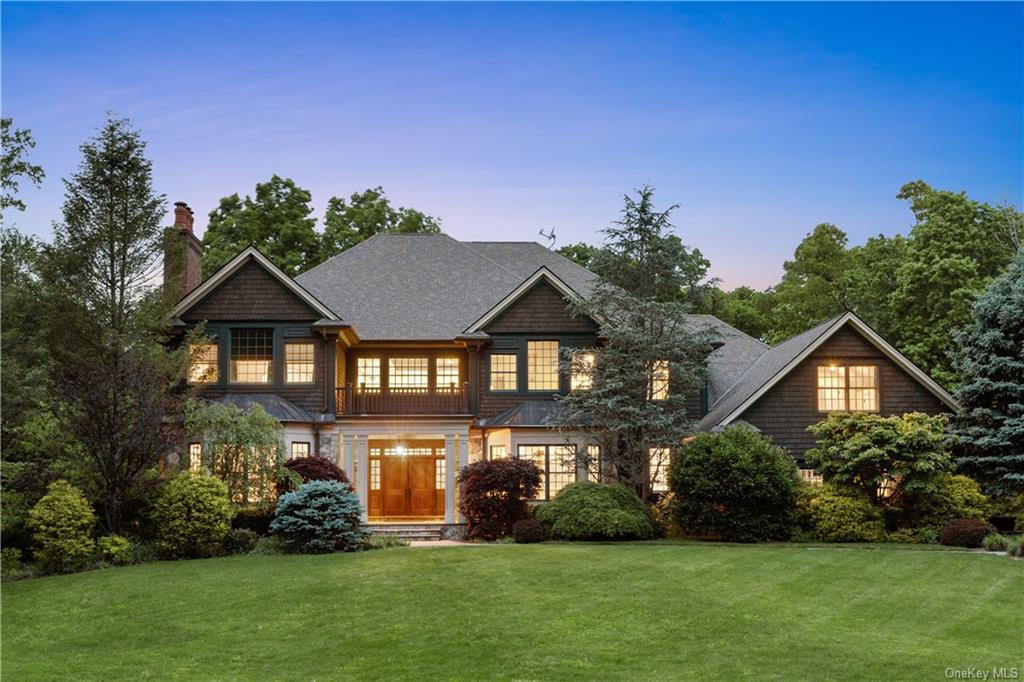